The tradition of the RAC SportWest Awards acknowledges excellence in sporting achievements by Western Australians and began in 1956 as the Sportsman of the Year. This Award was presented by the Associated Sporting Committee of the National Fitness Council of WA.

Through the RAC SportWest Awards, the recognition of the important value of sport to be part of the fabric of the WA way of life is celebrated.

In the preceding years, 74 athletes from 22 sports have shared the senior Award, now recognised as The West Australian RAC Sports Star Award. 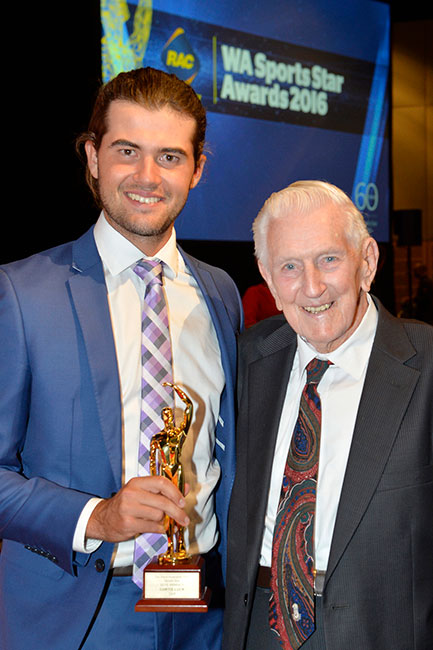